What makes me continue to open new business outlets?

I started my first venture in business in year 2007. It was a great experience with a support of great people in education industry.

The 2nd business outlet was too small that I had to make the decision of moving to a bigger premise which set to start in December 2009 to a new premise. The premise  was set to be ready by 15th December for full operation in January 2010.

Interesting enough, there was another new business outlet took place in the project, which premise was secured as early as August 2009.

This means, I had to work on 2 new premises at the same time ; one moving out and in, while another one was in fully new set up. Year 2010 was a ‘memorable’ year as this events took place.

Hidden fact :
In year 2010 I had secured 2 new financing accounts for the business which disbursed separately in October 2010 and September 2011.

This time, I was not as happy as when I first received the same business financing for the first project.

It simply, because I started to understand what ‘debenture’ meant and how did it effect a business growth.

# Up to now, you will realized that I had already 4 business outlets to manage in year 2011 for a business started in year 2007.

How could that be?

1. I started with a licensed business which later converted to a franchise system. Which means, I just need to focus on growing the business.

2. I received financial assistance to start the business based on recommendations, both from personal and business contacts and government agency.

3. I understand well the business model and the best and only way to grow is by opening more outlets.

# Up to now, you will realize how highly compliance were my team to be able to work through all these processes.

What happened during the process?

1. From the profits collected from the first year operation of the first outlet, 100% was reinvested for the opening of 2nd outlet.

2. The project was planned timely and only all major renovations were made. All fixtures were done later and some facilities came in after 30 days of business operation.

3. All suppliers and contractors were made known on the company’s plan and they agreed to give additional credit terms. Which means many of the payments are made much later than usual.

4. All contact including clients (customers) were being informed and aware of the project planned and all marketing activities were put in place.

In other words, the customer relation management activities was handled properly. Each customer was given certain user experience which we know they will not receive it elsewhere.

1. In education business, a specific business model is used by each brand OR program. Having a deep understanding on the model, one can easily plan well of his business growth.

2. In any business, there will be a specific trend and cycle. In education business, especially preschool and kindergarten, there is a specific cycle of its movement.

3. Customer segment is specific for each program or service in education business. Therefore, particularly in preschool, the target market was set directly for children age 4-6 years old.

Once a business outlet operated in particular area, it needs to change as the community change. As the number of children age 4-6 years ole become lesser, the business needs to move and change accordingly.

4. The expenses and revenue of education business can easily be forecasted as it is a type of ‘subscription’ fee paid by the customers. The financial is comparatively easy to forecast, same goes to the budget planning.

Normally, every year, each item in the list of expenses will be calculated as 10% higher.

BASED on all the 4 items above, I personally had made a conclusion:

For this (current) business to grow, adding new business outlets is the only way. It is a duplication process.

That exactly what makes the decision of having new business outlets being derived.

Finally, in 2013, I had the fifth (5th) business outlet ready for operation.

There were mainly a 6 people in the centralized management team and 5 operational team in each business outlet which lead to 65 people altogether.

The next post, I will share, what  exit plan did I took and what numbers made it so.

Mean time, click HERE and send me an email. 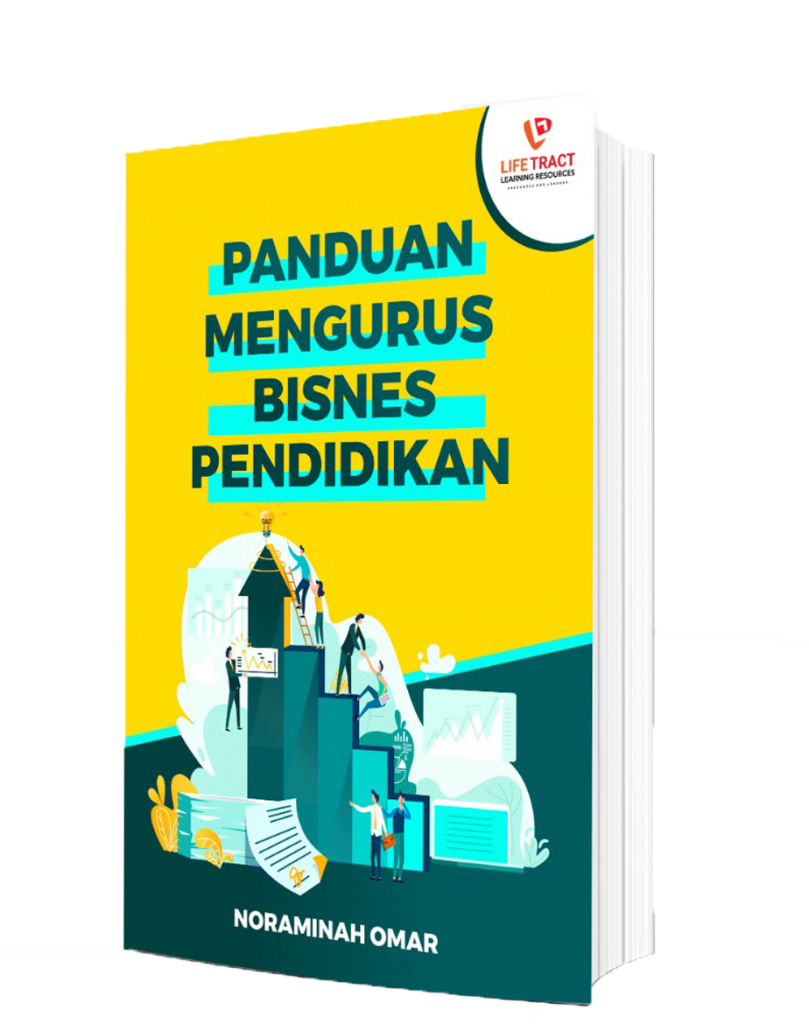 View All EBook
PrevPreviousWhat makes me once venture into a preschool business?
NextEducation Business: Planning for Expansion.Next

This site uses Akismet to reduce spam. Learn how your comment data is processed.